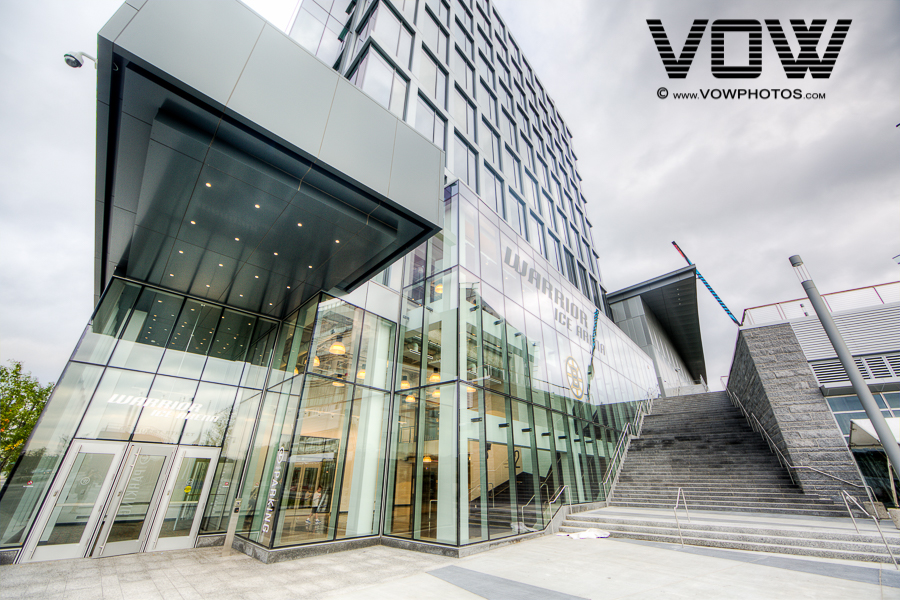 As some you know, I like hockey. This morning I was blessed in reuniting with an old teammate visiting Boston and getting to experience the new state-of-the-art Boston Bruins practice facility in Brighton, Massachusetts. Coincidentally, my buddy Earle and I got to know each other while playing in Atlanta where the former NHL Thrashers used to practice. Today, Earle is the proud owner of successful hockey apparel company and he gifted me with a really nice fitted hat. It’s been roughly 10 years since I’ve seen Earle so it was great to finally reunite and meet his son Max.

Earle and his son Max – who reside in Miami – were in town for a Super Series hockey tournament. This tournament primarily featured the best local teams from all over New England. Max plays defense for the “Florida Alliance” – a select team of 13 year-olds representing the State of Florida for Tier I minor bantam hockey. In past years, Max has played on other select Florida teams taking him all over the country. A recent list of his travels includes Buffalo, Pittsburgh, and Quebec (Canada) for the prestigious Pee-Wee hockey tournament.

Here are a few photos from the time I spent with Earle and Max. I look forward to seeing him and his son again soon. 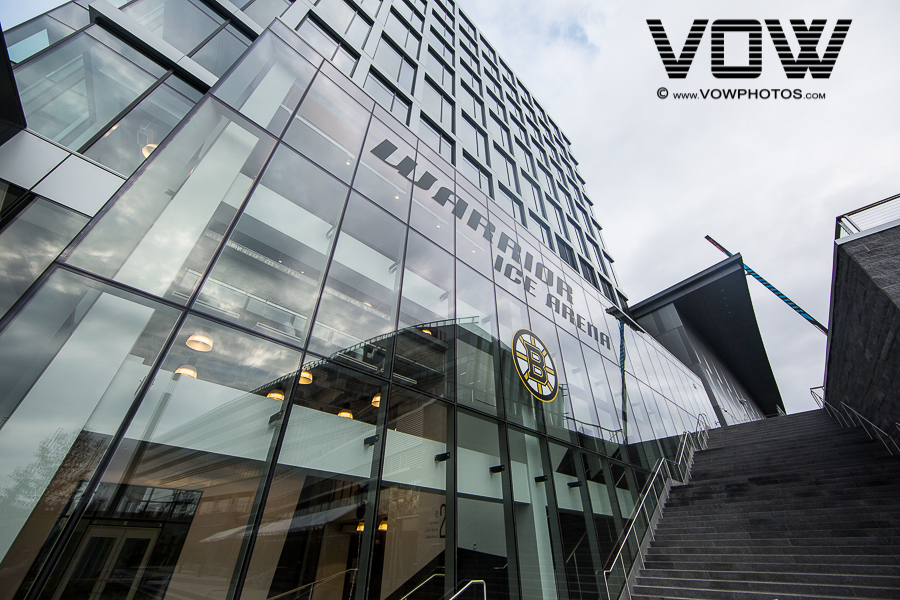 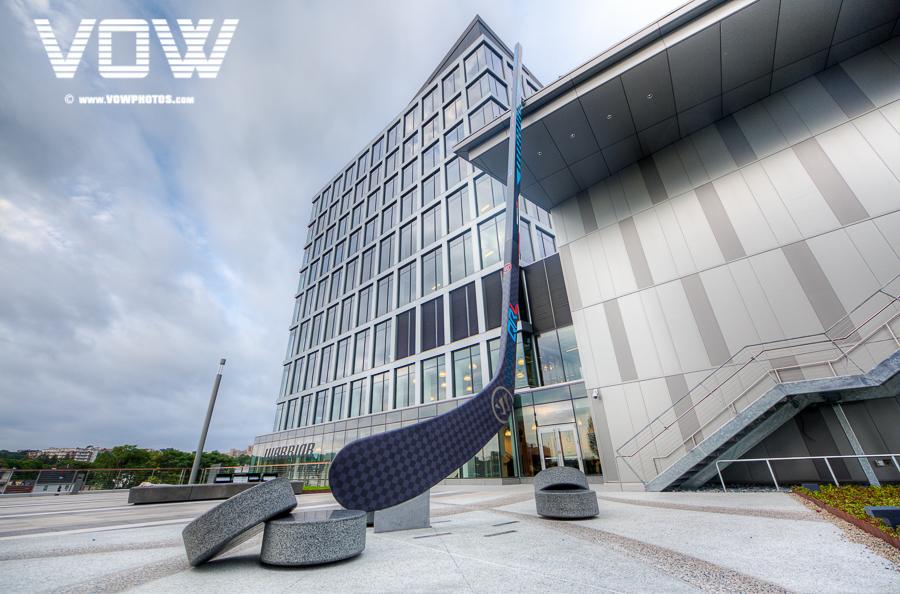 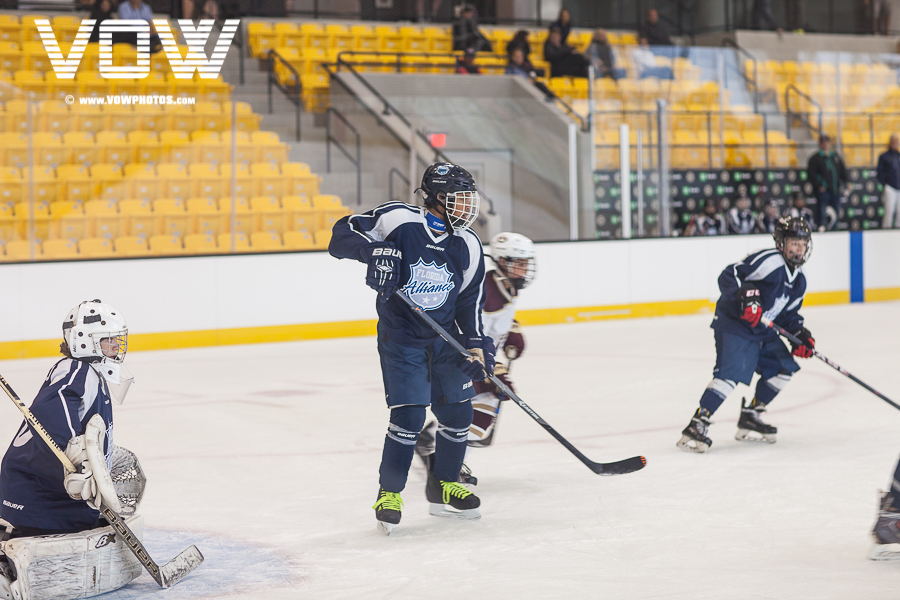 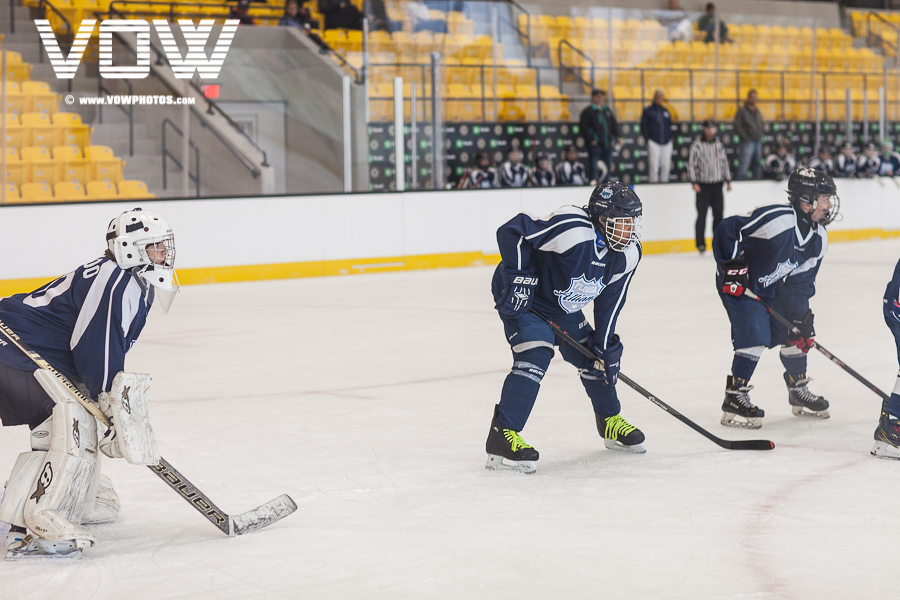 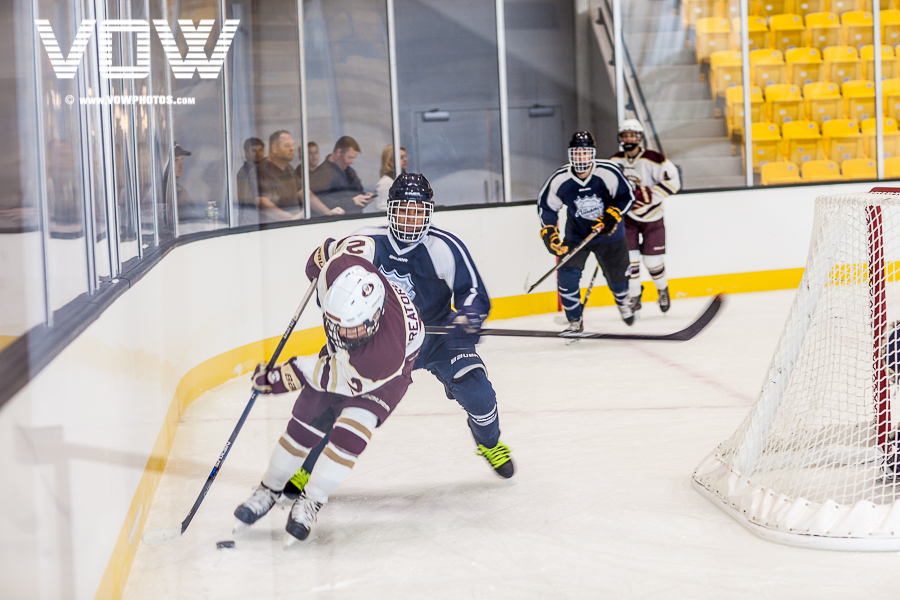 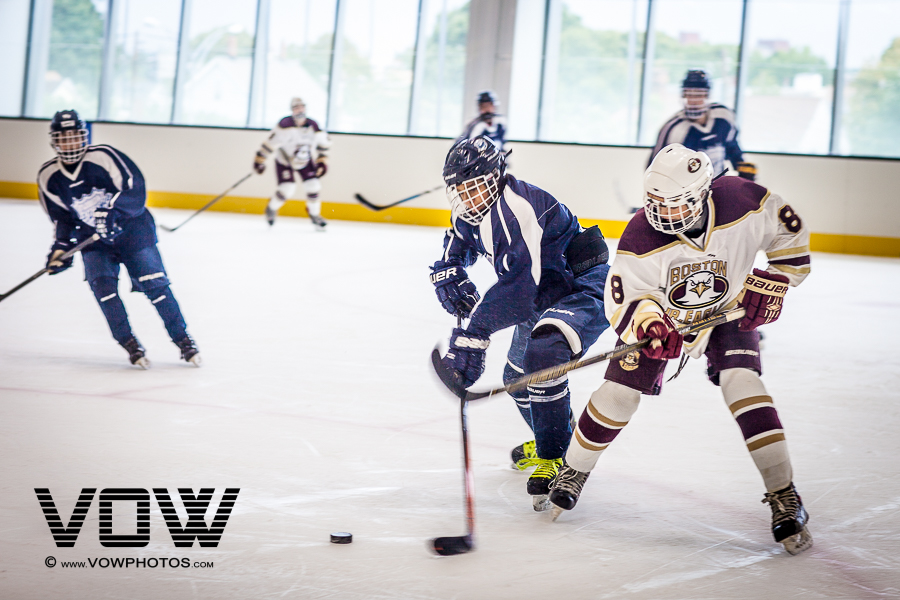 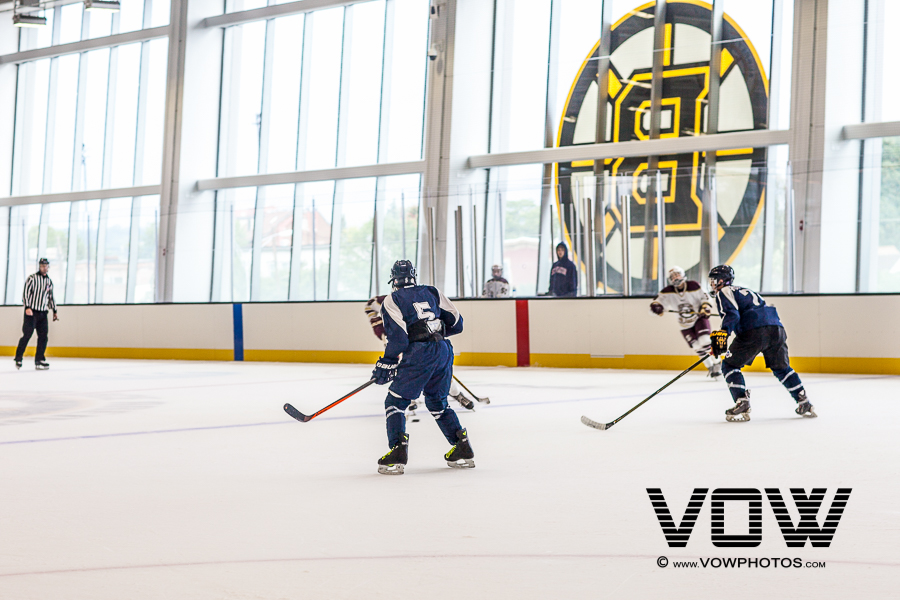 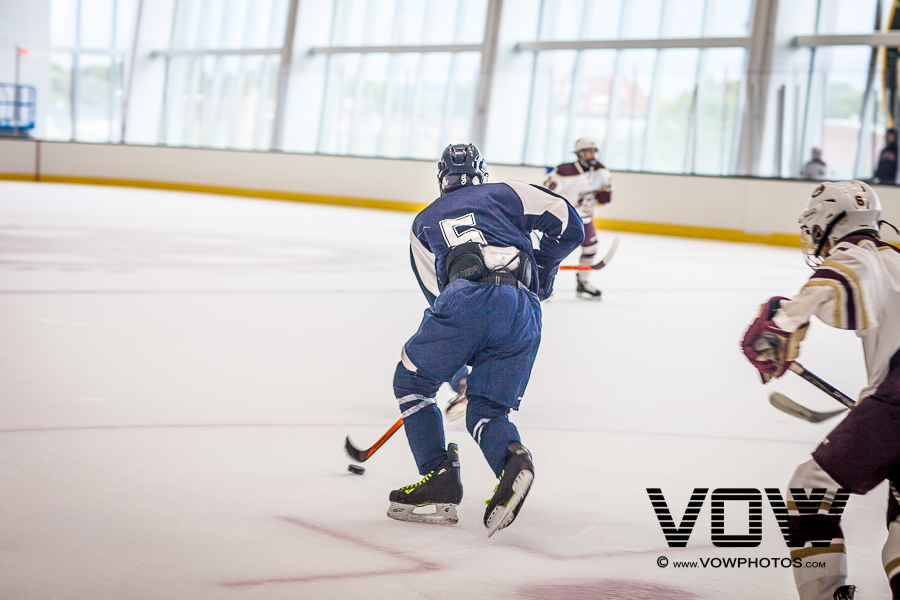 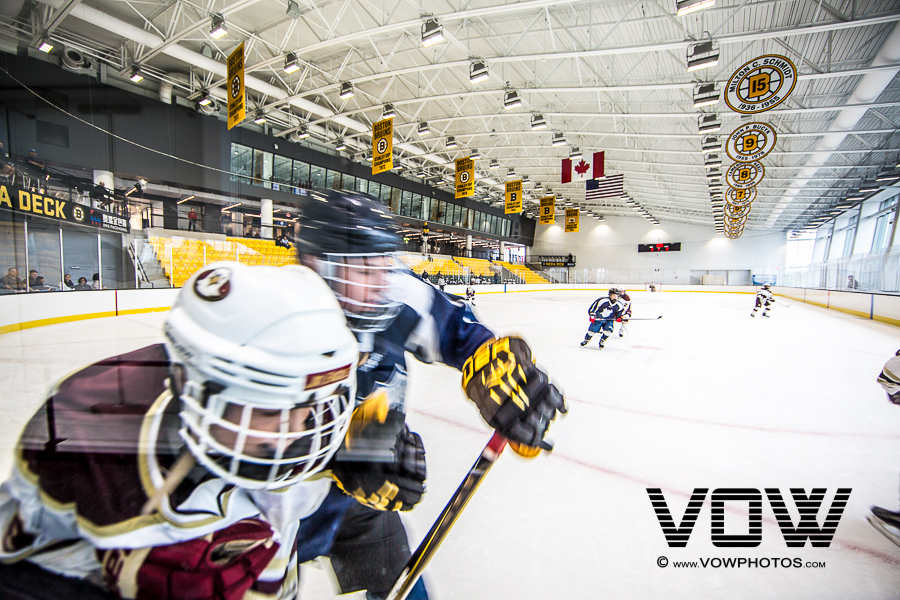 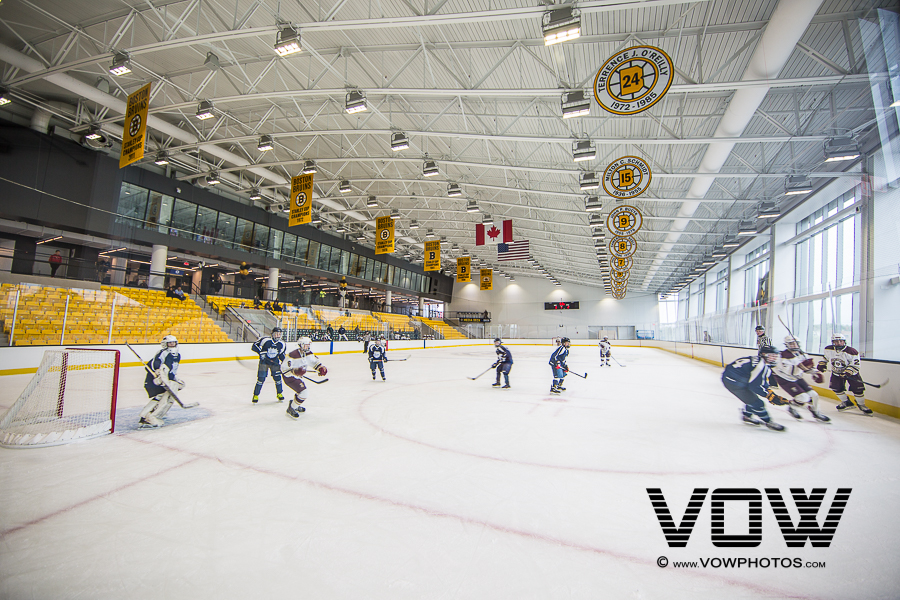 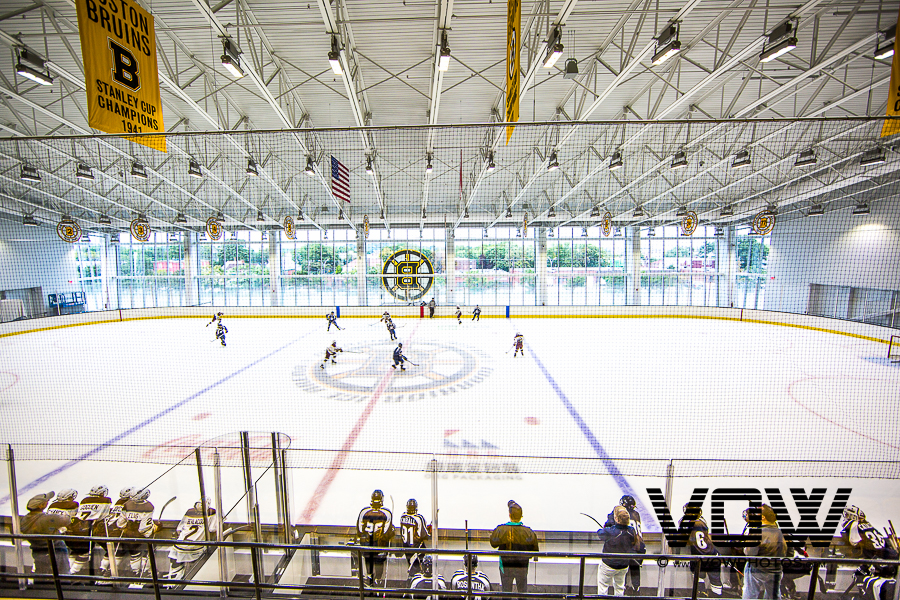 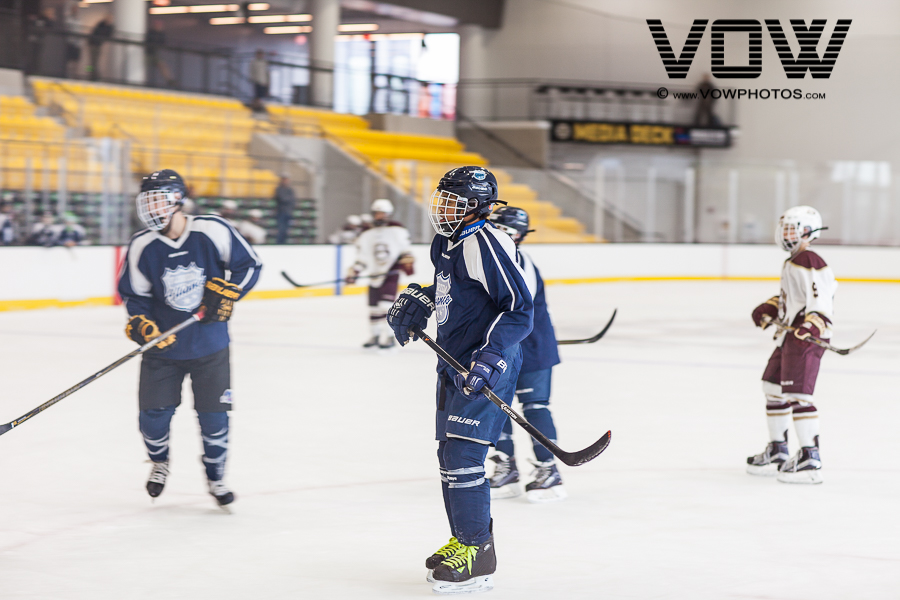 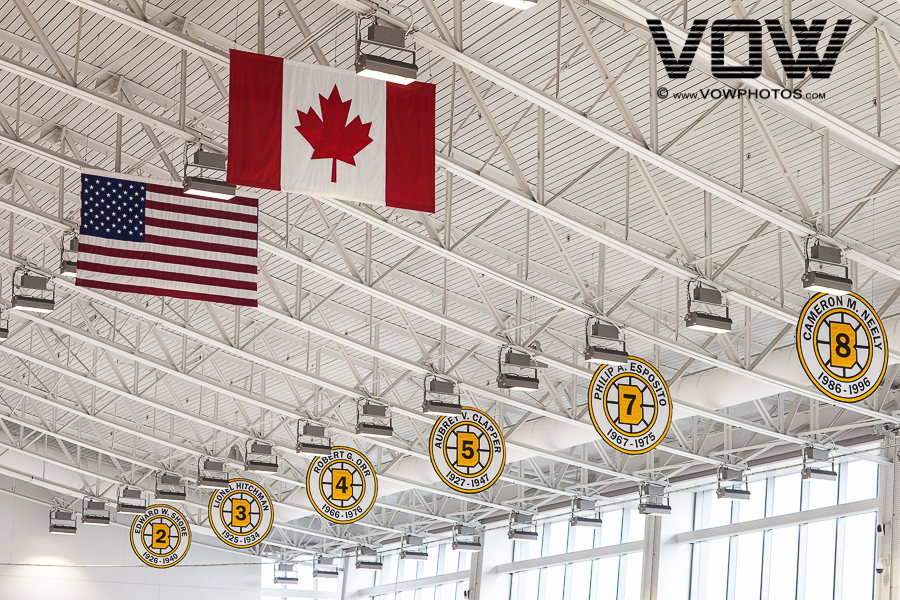 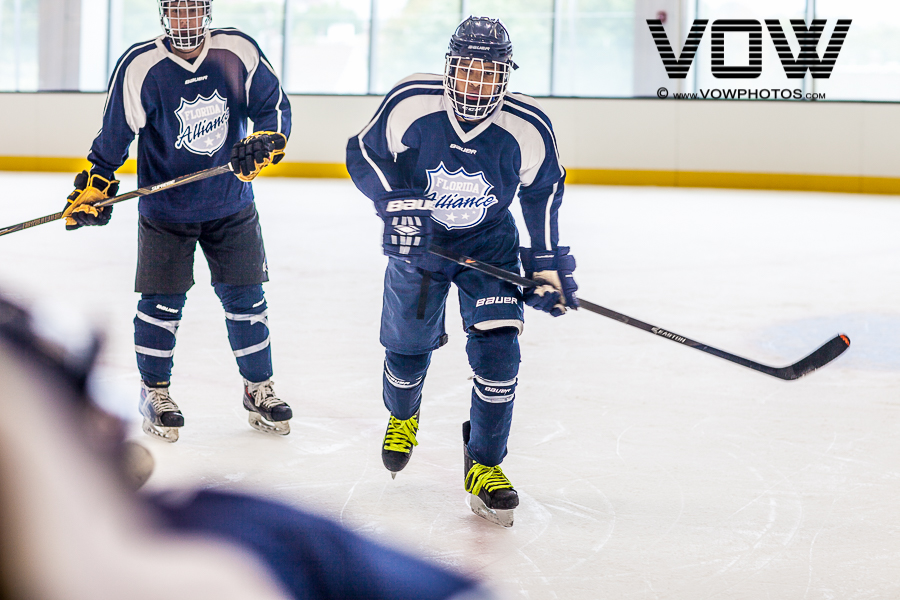 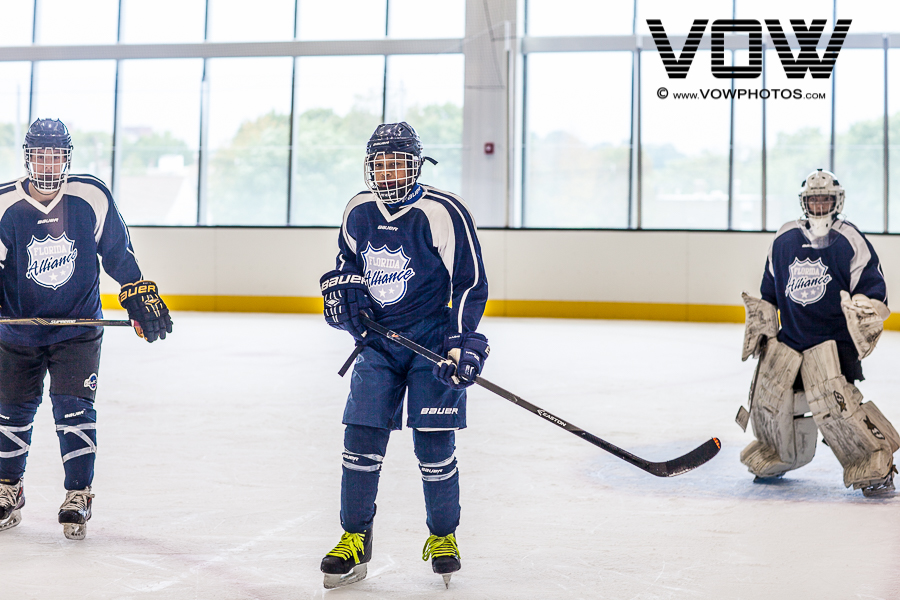 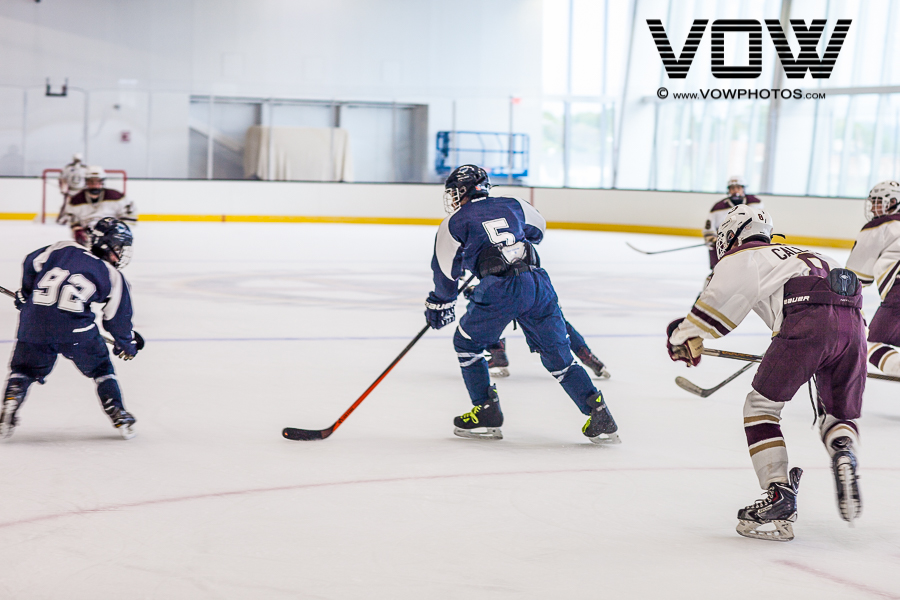 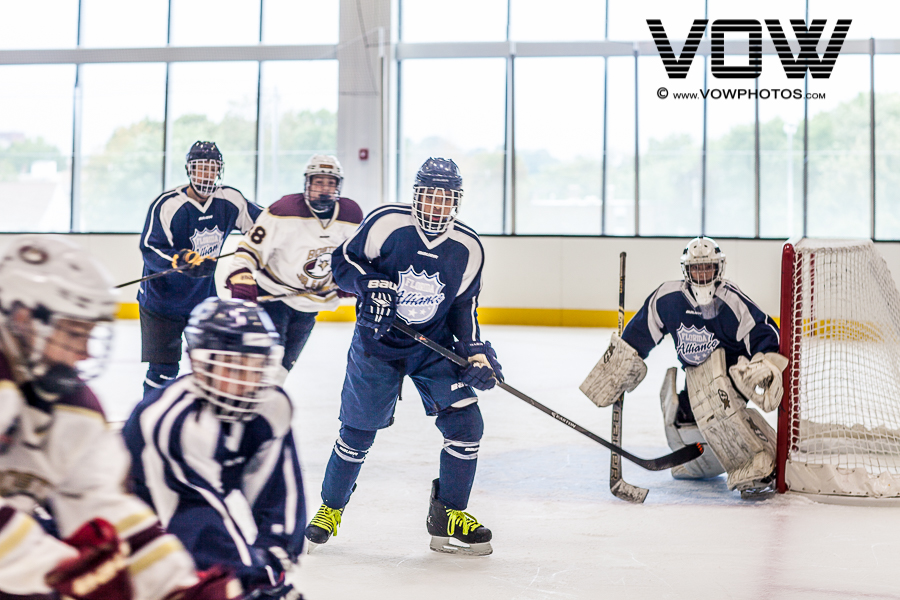 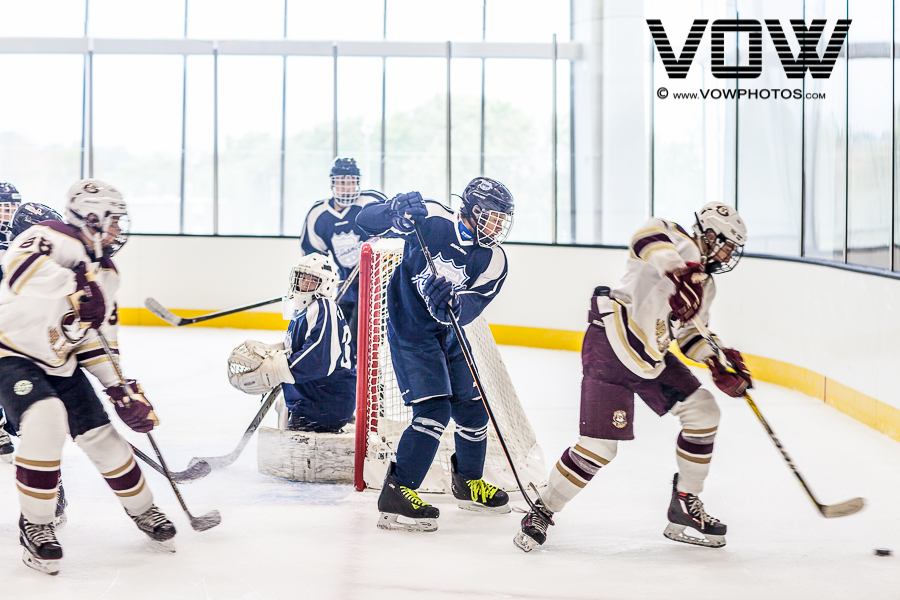 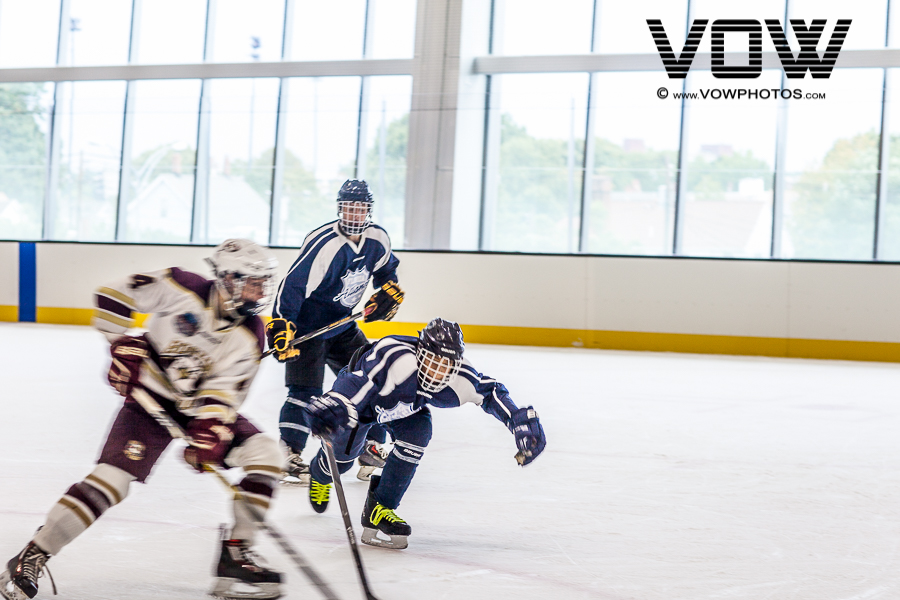 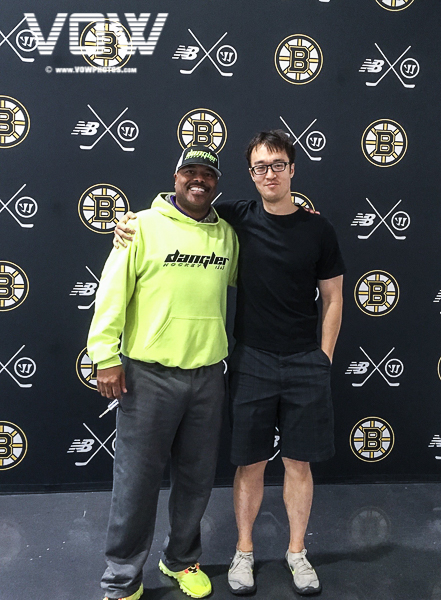 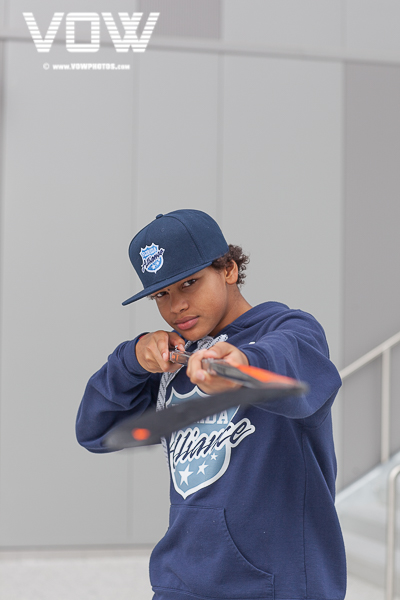 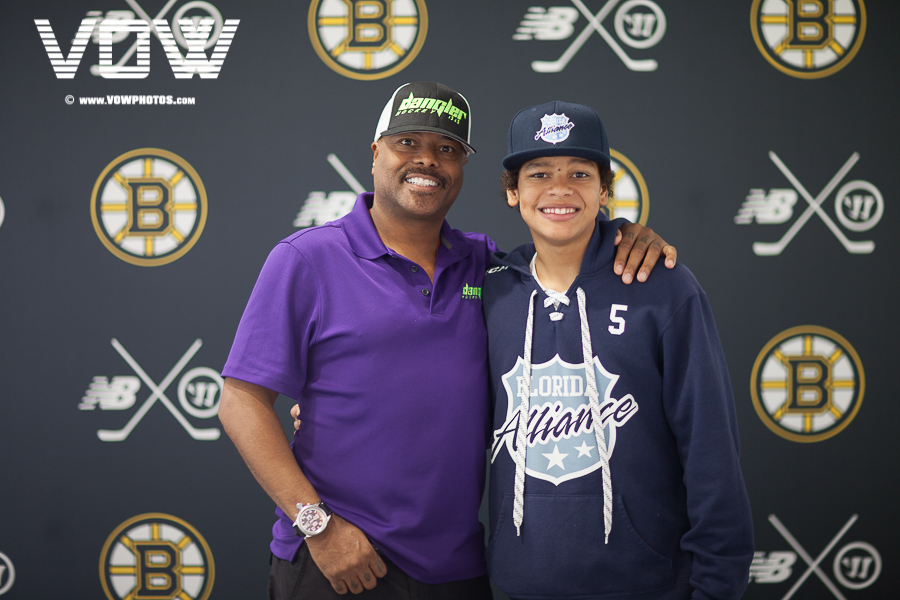 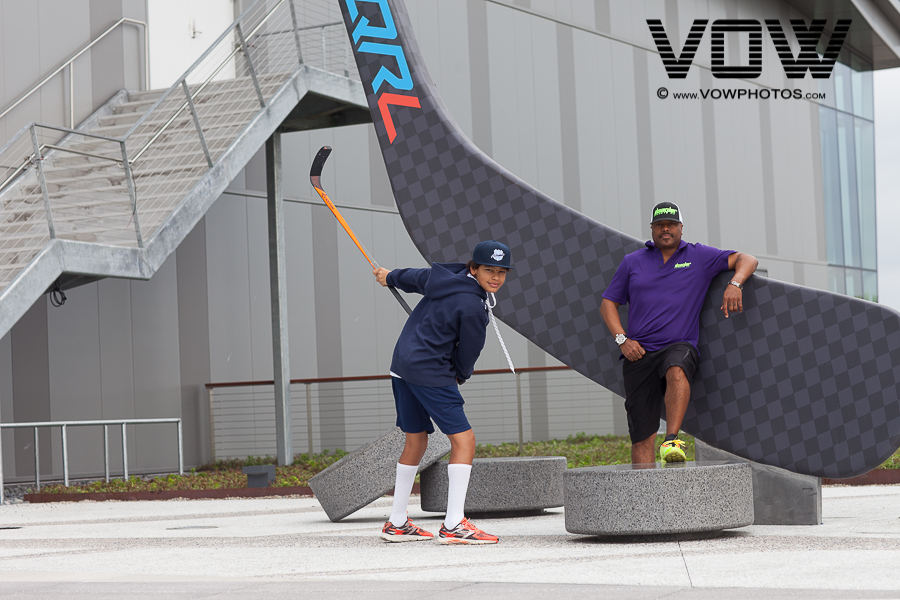 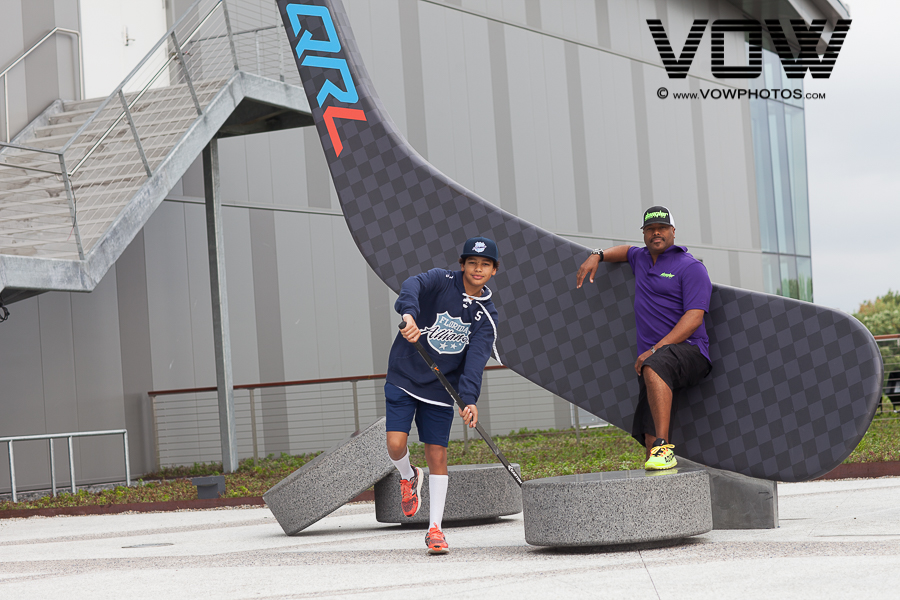 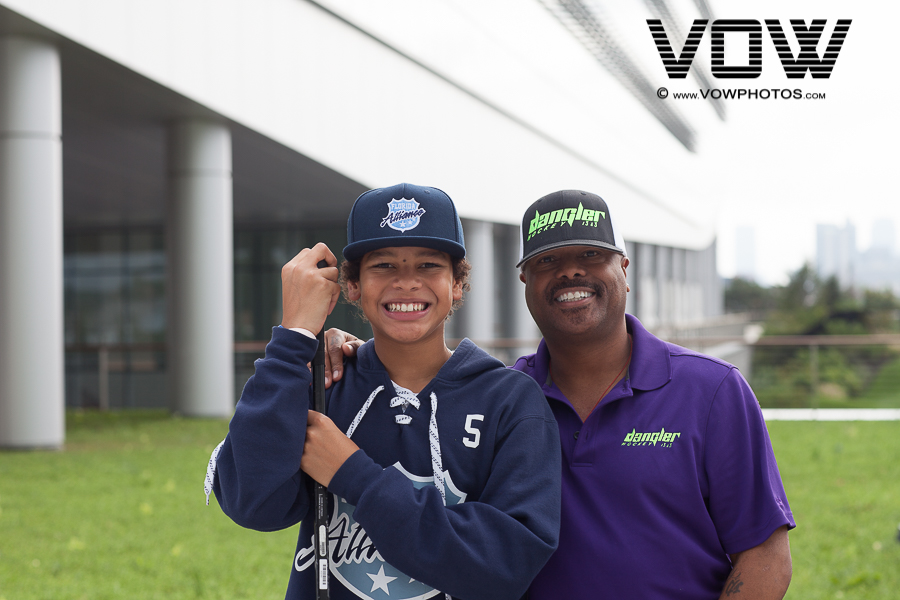 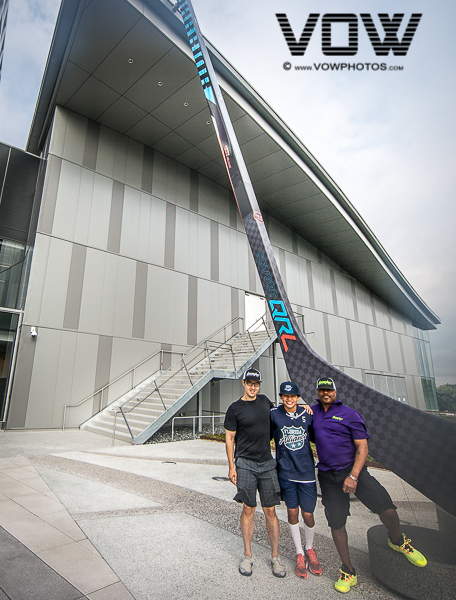